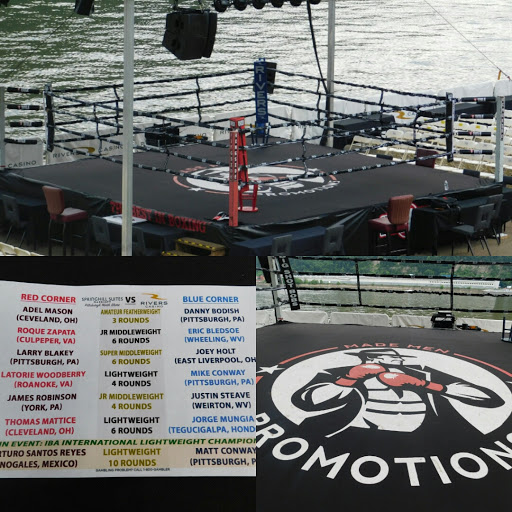 6:05 PM - We are about an hour away from first bell here at The Rivers Casino in Pittsburgh.  It's a beautiful evening for some boxing!! The crowd is starting to fill in here at the outdoor amphitheater.  The schedule of bouts is as follows:

7:09 PM - First bell has run as the lone amateur match of the night gets things started, Adel Mason of Cleveland taking on Danny Bodish of Pittsburgh in featherweight action. 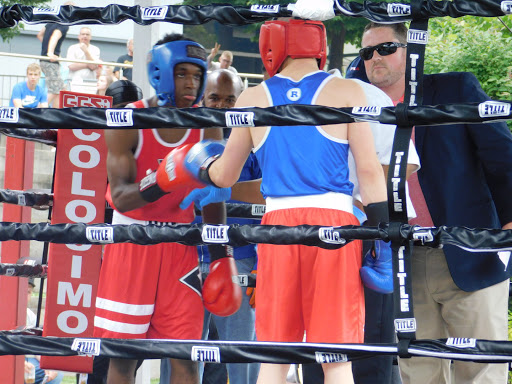 7:25 PM - The first pro bout of the evening is underway as Roque Zapata of Culpeper, VA takes on Eric Bledsoe of Wheeling, WV in a junior middleweight contest scheduled for six rounds. 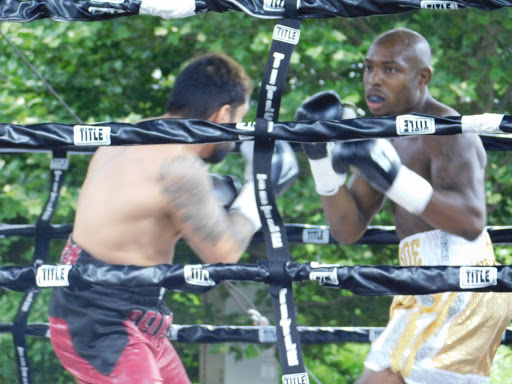 7:55 PM - Zapata-Bledsoe ends in a draw.  Up next is East Liverpool native, Joey Holt taking on  Larry Blakey of Pittsburgh in a 6-round super middleweight contest. 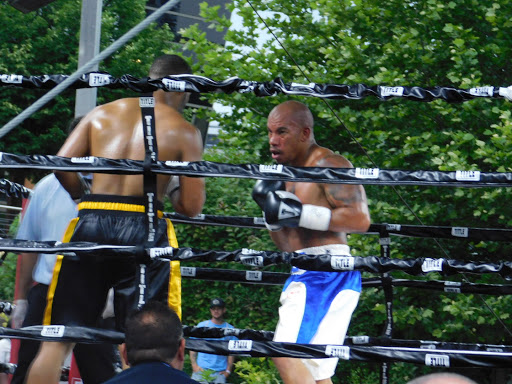 8:42 PM - Latorie Woodberry of Roanoke, Virginia scores a decision victory over Pittsburgh native Mike Conway in a 4-round lightweight contest.  The judge's scores were 39-37, 39-37, 38-38.  I scored the fight from my ringside seat as 38-38, I thought Conway stayed busier, landed more and pressed the action but Woodberry did a great job timing and countering especially in the last two rounds. 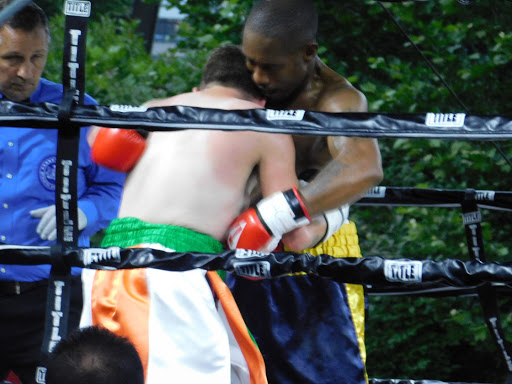 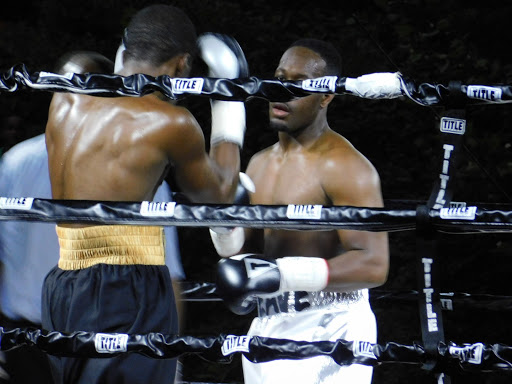 9:14 PM - Rising lightweight star, Thomas Mattice of Cleveland makes quick work of Jorge Mungia of Honduras knocking him down twice in the opening round and scoring the easy knockout victory at the 2:30 mark of the opening round. 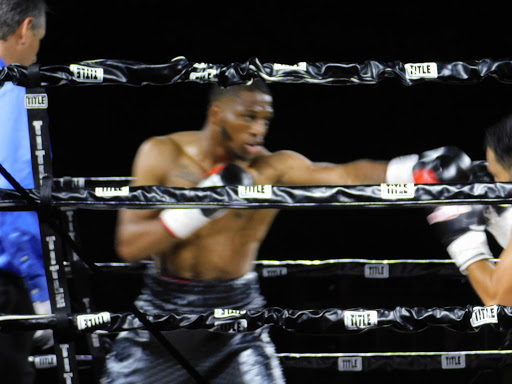 10:15 PM - And we have a new IBA International Lightweight Champion as Matt Conway defeats Arturo Santos Reyes in a very entertaining main event.  Conway won the split decision on the judge's cards by scores of 93-97, 98-92, 98-92.  I had the bout scored 97-93 in favor of Conway. 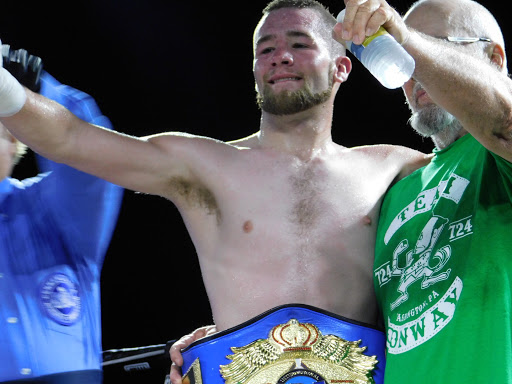 That concludes the night of boxing here at The Rivers in Pittsburgh.
Posted by Youngstown Boxing at 12:45 AM