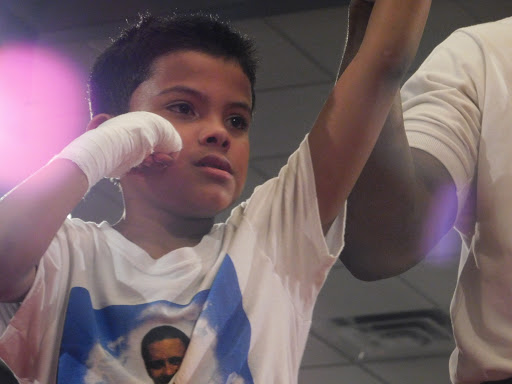 7:40PM - Jaun Jauregui of Youngstown just dominated Deonta McFadden of Akron in the evenings opening amateur bout.  Jauregui, fights in the 67-pound weight limit.  This was the best Jauregui has looked, you can see his hard work with trainer Vinny O'Neill at Southside Boxing Club is paying off. 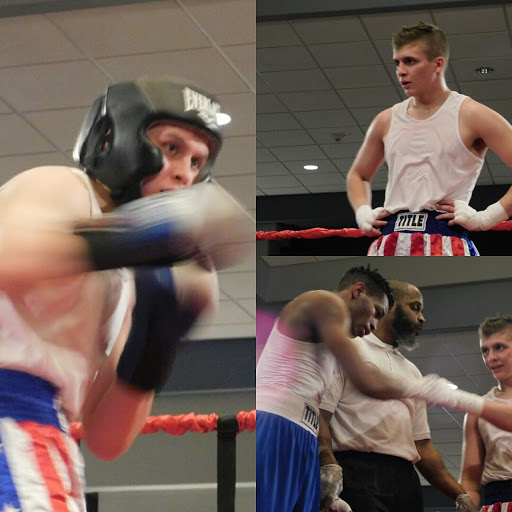 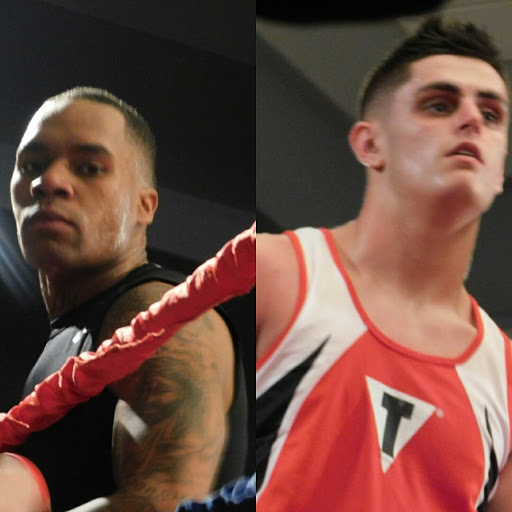 9:20PM- Ashton Owens (Youngstown) and Keith Burnside both score victories to round out the amateur portion of the card.  Owens imprvoed to 3-0 and scored the nights only KO thus far with a third-round stoppage.  Owens rebounded after a sluggish opening round while Burnside coasted from start to finish.  Pro's coming up next.  Salinas vs. Segawa will now be the second-to-last fight to time for the local news media to get footage edited and aired tonight, so Danny Rosenberger vs. Jauvan John will be the evenings final bout. 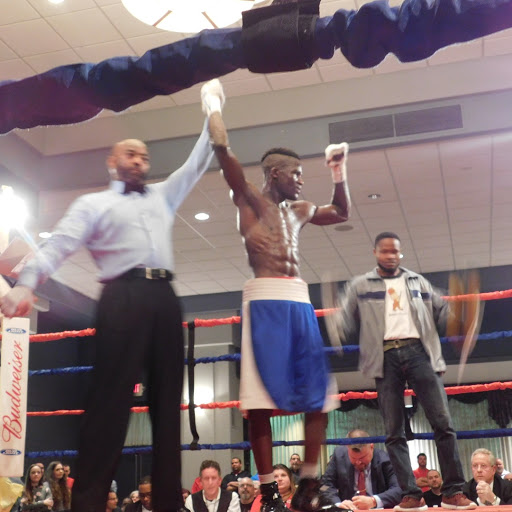 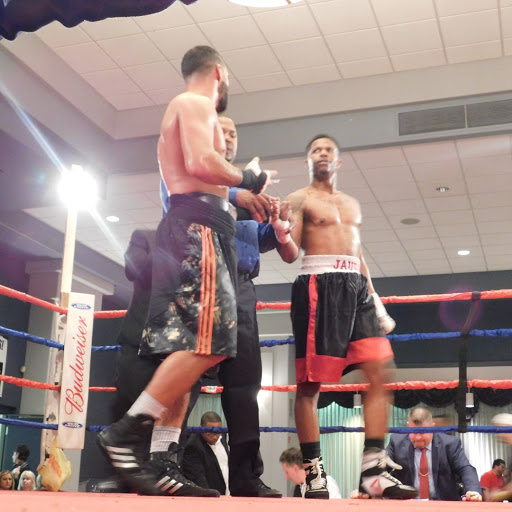 10:55PM - Danny Rosenberger and Jauvan John of Brooklyn, NY end in a draw to conclude the nigh tof boxing from the soldout Palermo Center.  I will have a full recap tomorrow afternoon.
Posted by Youngstown Boxing at 12:59 PM